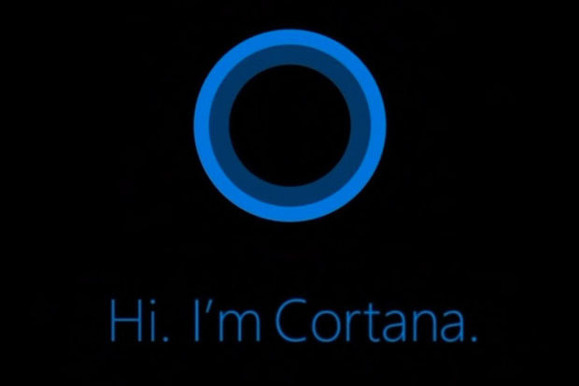 Microsoft and Google laid out their respective visions for the next generation of virtual assistants this week, with enhancements to Cortana and Assistant, respectively, designed to support workplace productivity.

Though voice assistants have yet to arrive in force in the workplace, analysts see plenty of potential. By 2021, 25% of digital workers are expected to use a virtual assistant on a daily basis, according to analyst firm Garner, up from 2% who do so now.

On Monday at its Build developer conference, Microsoft offered a glimpse of where Cortana is headed, with plans for the virtual assistant to support more fluid, back-and-forth conversations.

A demo video during Microsoft CEO Satya Nadella’s keynote presentation showed an office worker managing a calendar via Cortana on a mobile device. In the demo, Cortana answers numerous questions and carries out multiple actions during a long, continuous interaction with the user that lasted more than 30 “turns.” That included viewing upcoming plans, scheduling and rescheduling meetings, checking availability and booking rooms. The user is also able to to pull in relevant information such as local weather and traffic information, and send directions to an in-car virtual assistant. The ability to engage in more complex and dynamic interactions improves on current iterations of AI assistants by keeping track of context.

Once the technology is integrated into Microsoft products, users will be able to retrieve information from a variety of applications, with Cortana acting as the interface.

“We want it to be less cognitive load, less feeling like, ‘I have to go to PowerPoint for this or Word for that, or Outlook for this and Teams for that,’ and more about personal preferences and intents,” Andrew Shuman, Microsoft’s corporate vice president for Cortana, said.

Microsoft is confident of Cortana’s future in the office. Although it’s available on 800 million Windows 10 devices, it has largely failed to capture consumer mindshare as much as rivals. There are now plans to connect Cortana with other AI assistants rather than compete head-on; Microsoft struck a partnership with Amazon to integrate Cortana with Alexa in 2017.

Microsoft is not the only tech firm hoping to popularize virtual assistants in the workplace.

Amazon has Alexa for Business as its beachhead into the enterprise, offering management tools to support deployments of thousands of Echo devices into offices and meeting rooms.

Apple, whose strategy relies on sales of HomePod devices, has not shown a strong intention to target Siri at the workplace – yet. It did, however, announce a partnership with Salesforce last year that will see the CRM vendor integrate Siri deeper into its mobile apps, which are often used by sales and marketing professionals. And Apple’s reputation for stringent protection of customer data could help allay privacy worries about deploying voice-activated assistants in the office.

Meanwhile, Google Assistant, typically seen as the strongest competitor to Alexa in the consumer arena, has indicated plans to tailor its virtual assistant for business use. That lines up with plans, announced at Google Cloud Next last month, to link Assistant with calendars in G Suite, Google’s business productivity app suite.

At this week’s Google I/O developer conference, the company talked up the “next generation” of Google Assistant, which is faster and more personal.

Voice interactions are very natural to humans and as we start using more VPA speakers in our homes, we would find the desire to use voice as a way of interaction with devices in the workplace, too.