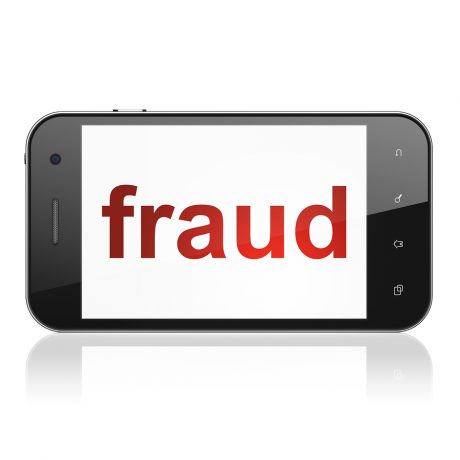 Fraud attacks from mobile apps spiked by 300% in the first quarter of 2019, according to new researcher from RSA.

Published today, the Fraud Attack Trends: Q1 2019 report found that the total fraud attacks from rogue mobile applications on January 1 was 10,390 but had jumped to 41,313 by March 31.

Rogue mobile apps are those designed to duplicate legitimate apps of trusted brands, which are a fast-growing phenomenon among cyber-criminals and a huge digital risk for consumers and businesses, according to the report.

In addition, the report found that fraud attacks introducing financial malware increased 56%, from 6,603 in Q4 2018 to 10,331 in Q1 2019. Of all the fraud attacks RSA observed in the first quarter, phishing accounted for 29%, though the overall phishing volume grew less than 1% quarter over quarter. Additionally, phishing decreased rather significantly in terms of overall fraud attacks, which the report said was due to the exponential growth of attacks from rogue mobile apps.

An increasing threat for e-commerce business is fraud attacks on card-not-present (CNP) transactions, which grew by 17% in the first quarter of 2019. Of those attacks, 56% originated from mobile.

The old username/password combination is simply no longer sufficient as a form of consumer authentication. The use of multi-factor, adaptive authentication and transaction risk analysis to watch for signs of fraud based on device, user behavior and other indicators is another critical layer to prevent the onslaught of account takeover in the event of a successful login attempt.