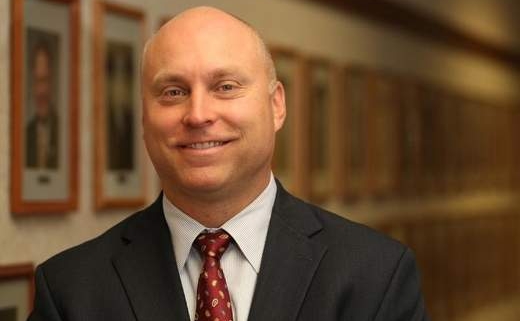 C-Forward is very proud of the positive influence Brent has had in the region during the past several months serving at the NKY Chamber of Commerce.  A great article in today’s Enquirer sums it up very well.   We’ve missed Brent and are glad he will be coming “home” on July 1.  However, reading the article, we might not get to see him every day.  Enjoy, Brent!

‘Interim president’ is usually code for being a placeholder, but over the past five months Brent Cooper has worked to strengthen the Northern Kentucky Chamber and move it forward.

Being interim president of an organization usually means being a placeholder: just keeping the train on tracks until the permanent leader arrives, and not doing anything new or controversial in the meantime.  Not so for Brent Cooper: