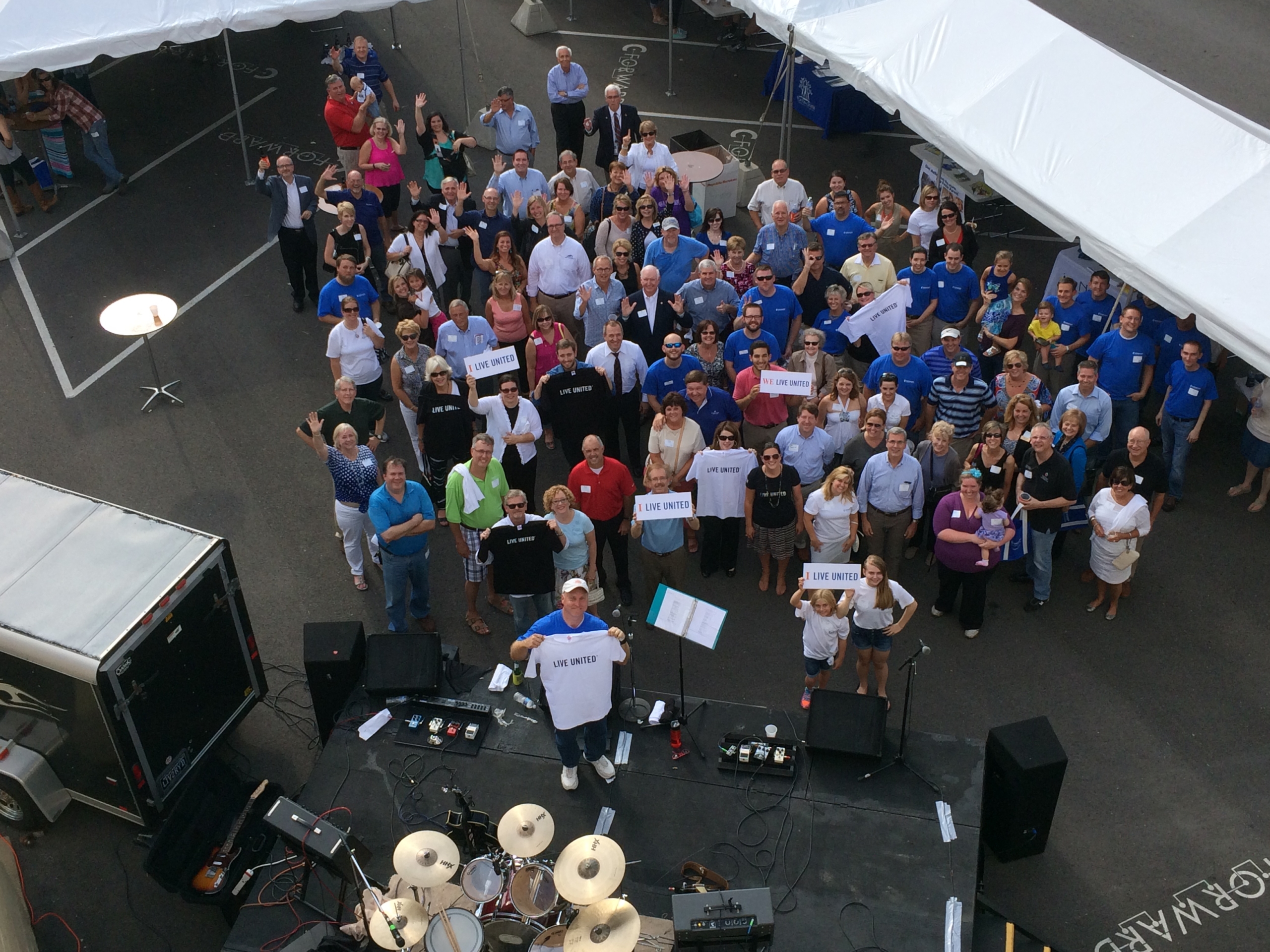 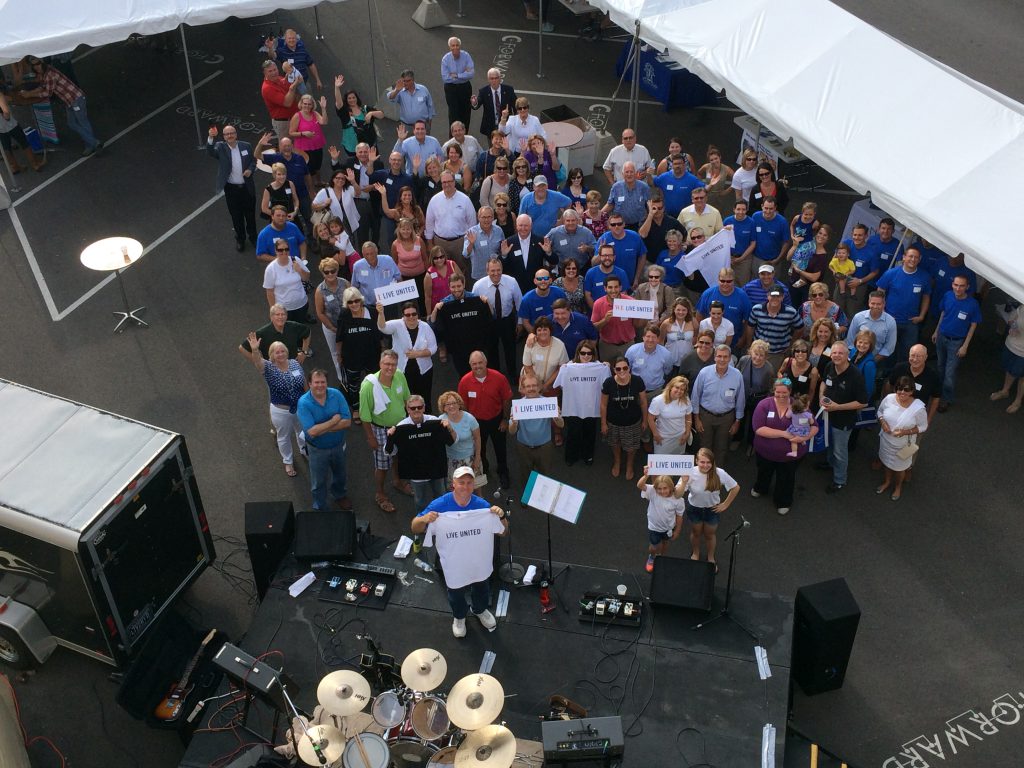 C-Forward employees and guests formally kicked off the United Way campaign for 2014.

“Having served in a number of community organizations over the years, I’ve seen first hand the positive impact United Way has on our community,” Cooper said. “Our goals are the same. We all have a vested interest in ensuring our community will continue to progress and our children will have a better future.

“United Way is uniquely able to take good ideas that support our community’s education, financial stability and health to scale, and we all must rally behind this effort to make Northern Kentucky a better place to live, work, play and raise a family.”

Cooper is actively involved in the community, having recently served as interim president of the Northern Kentucky Chamber of Commerce. He is a past chair of both the NKY Chamber and the NKY Workforce Investment Board. In December he completed his service as Secretary of the Gateway Community & Technical College Board. He is a current member of the Covington Partners Board, the Kentucky State Chamber Board, and the Northern Kentucky Education Council. He also serves on the Fort Thomas Planning Commission.

The campaign kicks off August 27 at Fountain Square.

In 2013, Northern Kentucky raised $4.6 million – a 10 percent increase over 2012 and the highest United Way campaign result in the area’s history.

The annual United Way campaign includes Hamilton, Clermont and Brown counties and the Middletown area in Ohio; Boone, Campbell, Grant and Kenton counties in Northern Kentucky; and Dearborn and Ohio counties in Southeastern Indiana. It is a fundraising partnership of United Way and the Greater Cincinnati Region of the American Red Cross.