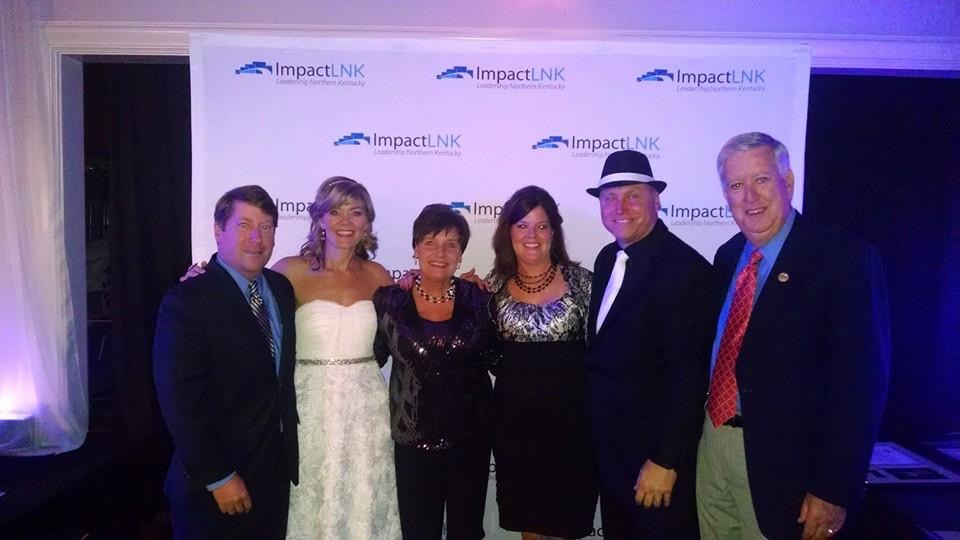 The year has been a very rewarding one for Brent.  Due to his extensive involvement and philanthropic efforts in our region, he received two awards in the last month.

Brent was also recognized as one of the five recipients of the Ruth A. Eger Leader of Distinction Award at the Leadership Northern Kentucky 35th anniversary.  The celebration was held at the Syndicate on September 27.   This award is given to those individuals for their significant and notable contributions to the Greater Cincinnati/Northern Kentucky region.  Other recipients include Carrie Chandler, Lee Flischel, Tom Prewitt and Rhonda Whitaker.

Congratulations to Brent from all the staff at C-Forward! 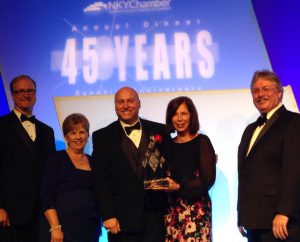